So, I absolutely love the whole #fridayintroductions thing on Instagram.. it’s so much fun getting to hear about the faces behind some of my favorite IG accounts… BUT, I am in no way interesting enough to think of new facts about myself every week!! One of my business goals for 2018 is to blog more and I spent some time over the holidays thinking about topics to focus on.  It got me thinking, what if I kind of meshed a Friday introduction with my blog, and instead of introducing myself, interviewed some of my favorite wedding vendors and introduced them to you! 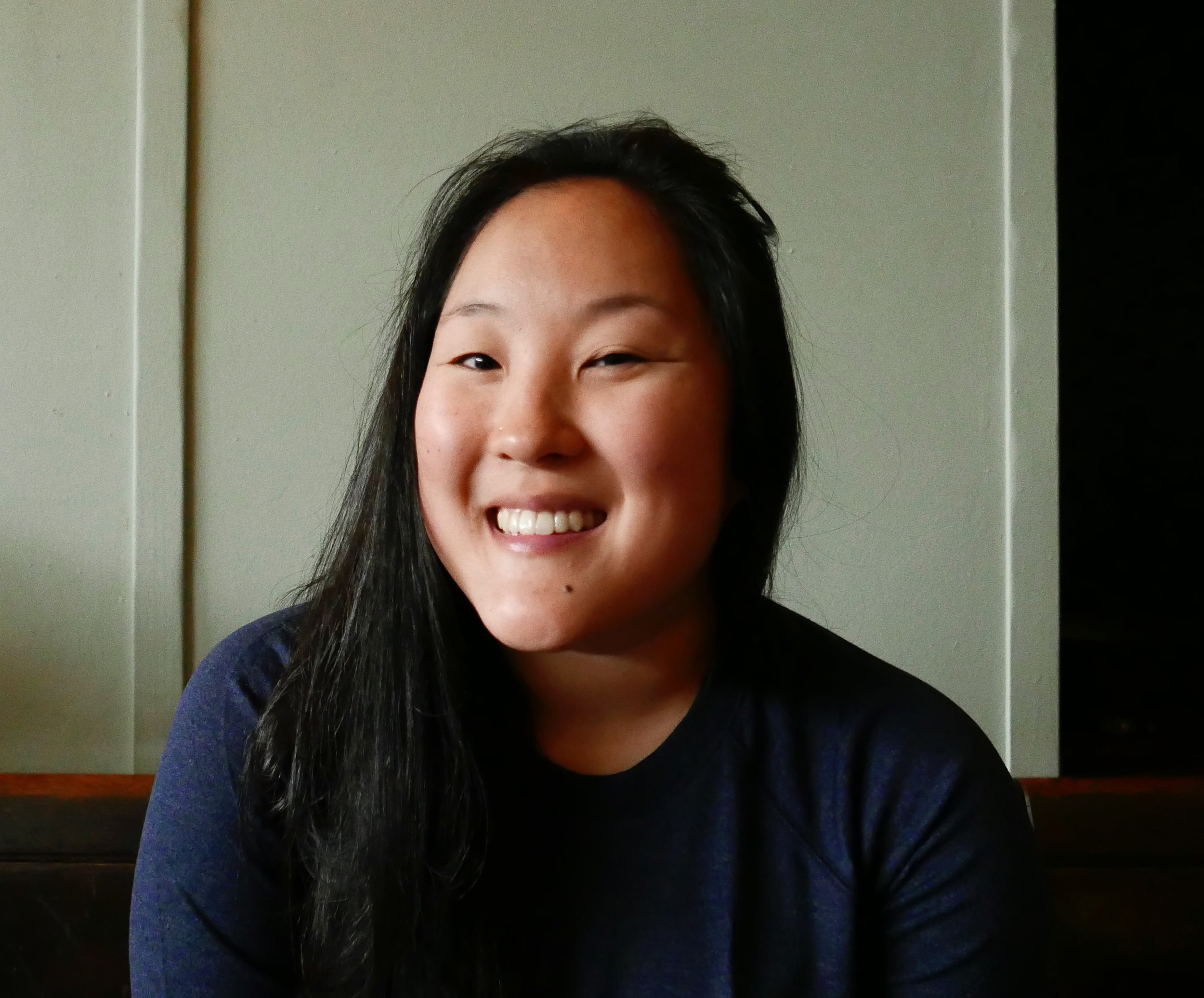 Tell us a bit about you…

HA, these are always so weird for me, mainly because I’m such an open book anyway, but here we go! I grew in Edmonds, WA which is just north of Seattle, so I’ve always been a PNW kind of gal. Currently, my full time job is a Studio Designer for T-Mobile at WONGDOODY. My role is to help create all the print and digital material thats found in all the retail stores across America.

I have a cat named Lulu, the cutest cat ever, BUT shes an annnggrryy kitty. She loves mama, but thats about it. I guess I should say I have a husband too ha ha, his name is Ryan. He’s at Amazon along with 90% of the Seattle population. My fav food is split between two things; pizza and avocado toast with an egg. Literally, I can eat those two things every.damn.day. I also really love Molly Moons icecream.

When did you first start calligraphy?

About a year and a half ago. It actually started with hand lettering and more graphic typography focused, but then my mother-in-law got me a pointed dip pen, and I SWORE I never would do it…foot in mouth. 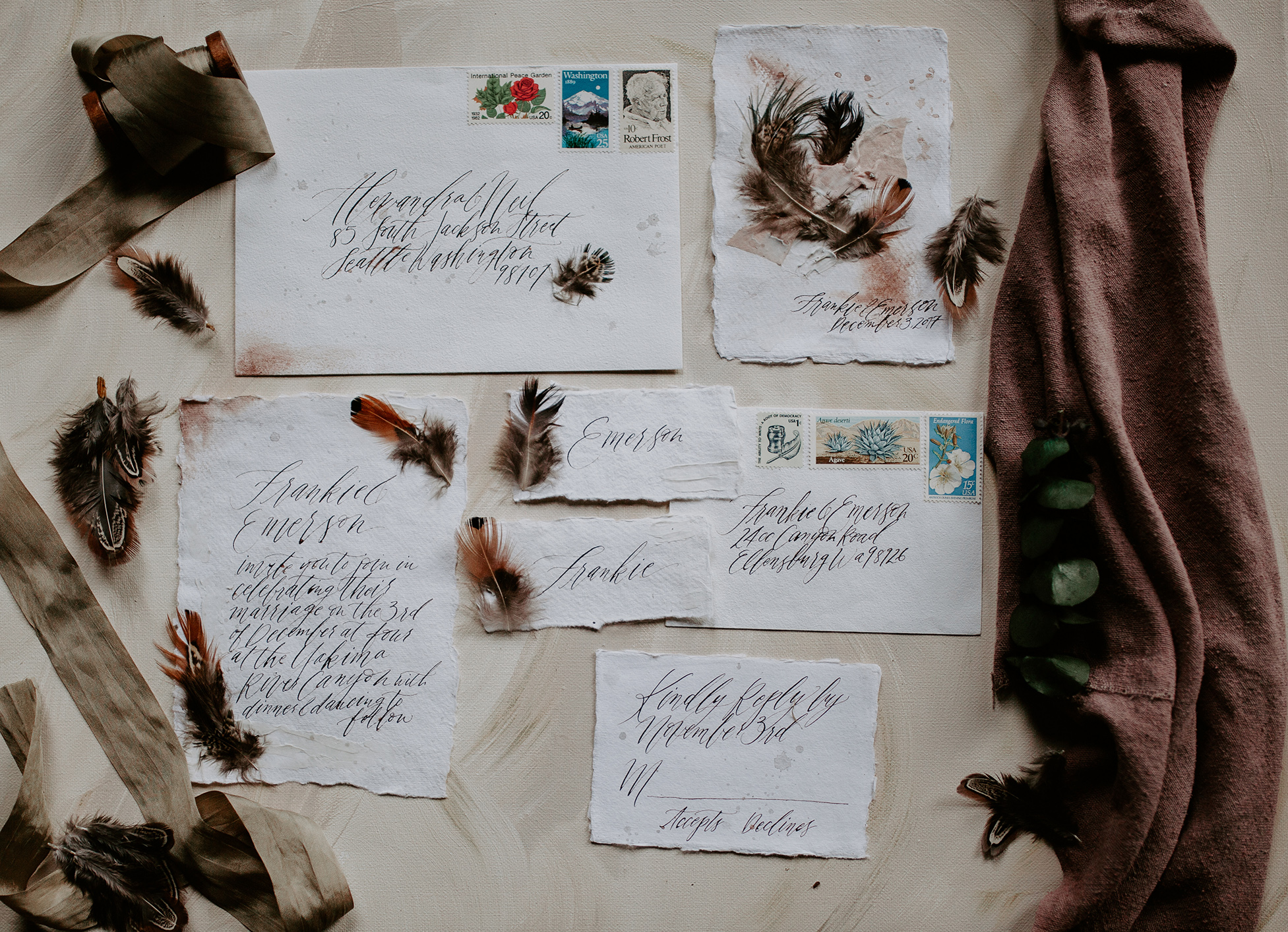 Feather suite Katie created for our most recent shoot, photography by Marnie cornell

What inspired you to start Ink & Sable?

My mom was diagnosed with Stage 4 Breast Cancer. I quit my job and became her hospice nurse and cared for her until her death almost two years ago. During that time, you should know, there is a LOT of sleeping that happens. That’s just how it goes when you’re prepping for the afterlife. That gave me a LOT of downtime, which is when I started lettering. So you could say that it was less of an inspiration and more of a therapy that has helped me recover from one of the hardest things I have ever done.

What is your dream design brief?

Oh THAT one is hard…. dark colors, mountain or beach, mixture between Boho and PNW & Tattoos! 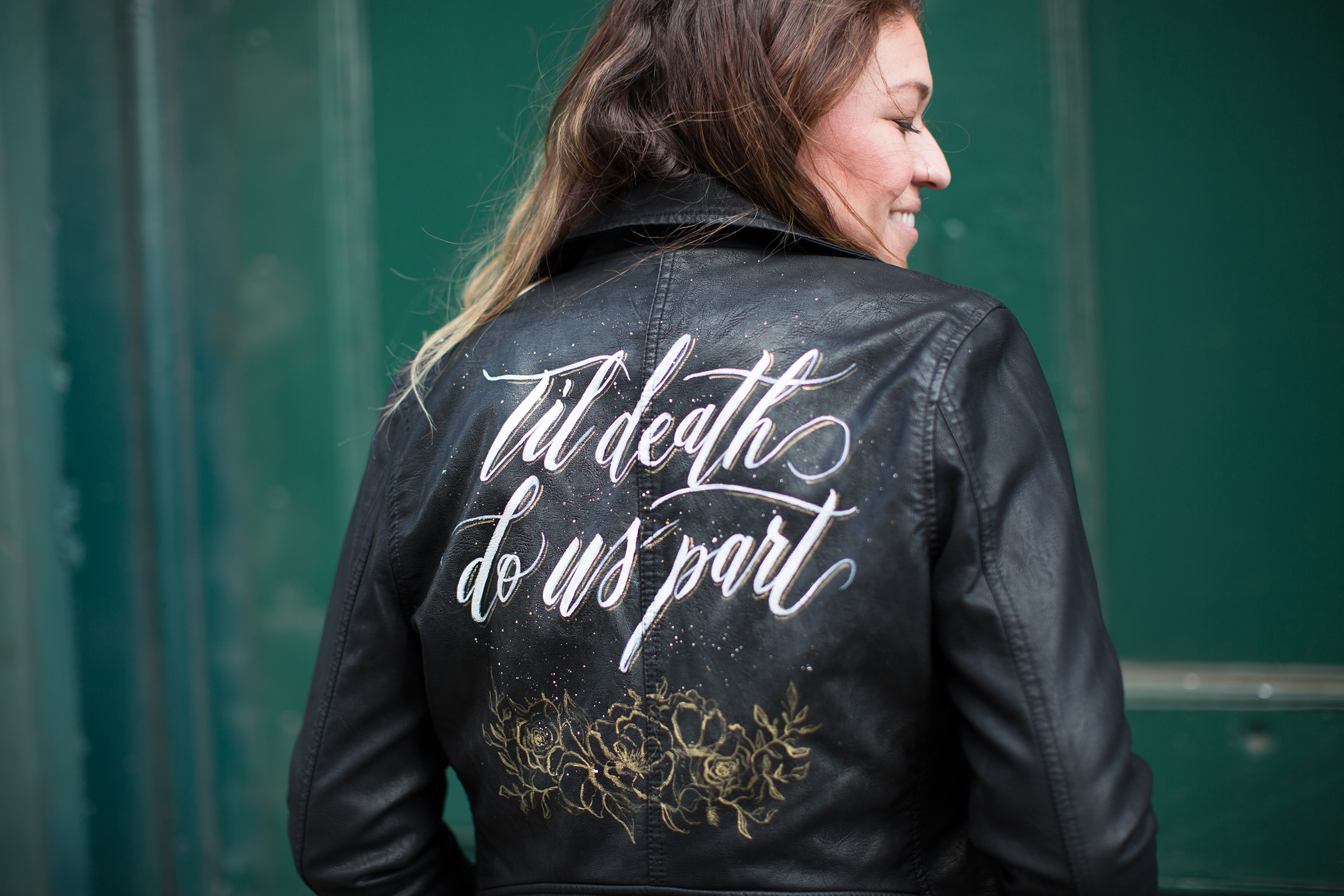 What 3 words would your best friends use to describe you?

Tell us something about you that not many people know?

I was adopted from Korea when I was 6 months old by two white people! So I’m probably the least Asian of pretty much everyone!

From custom invitation suites, hand written vows, leather jackets and so much more, Katie’s got you covered! Want to find out more? Get in touch with her here.